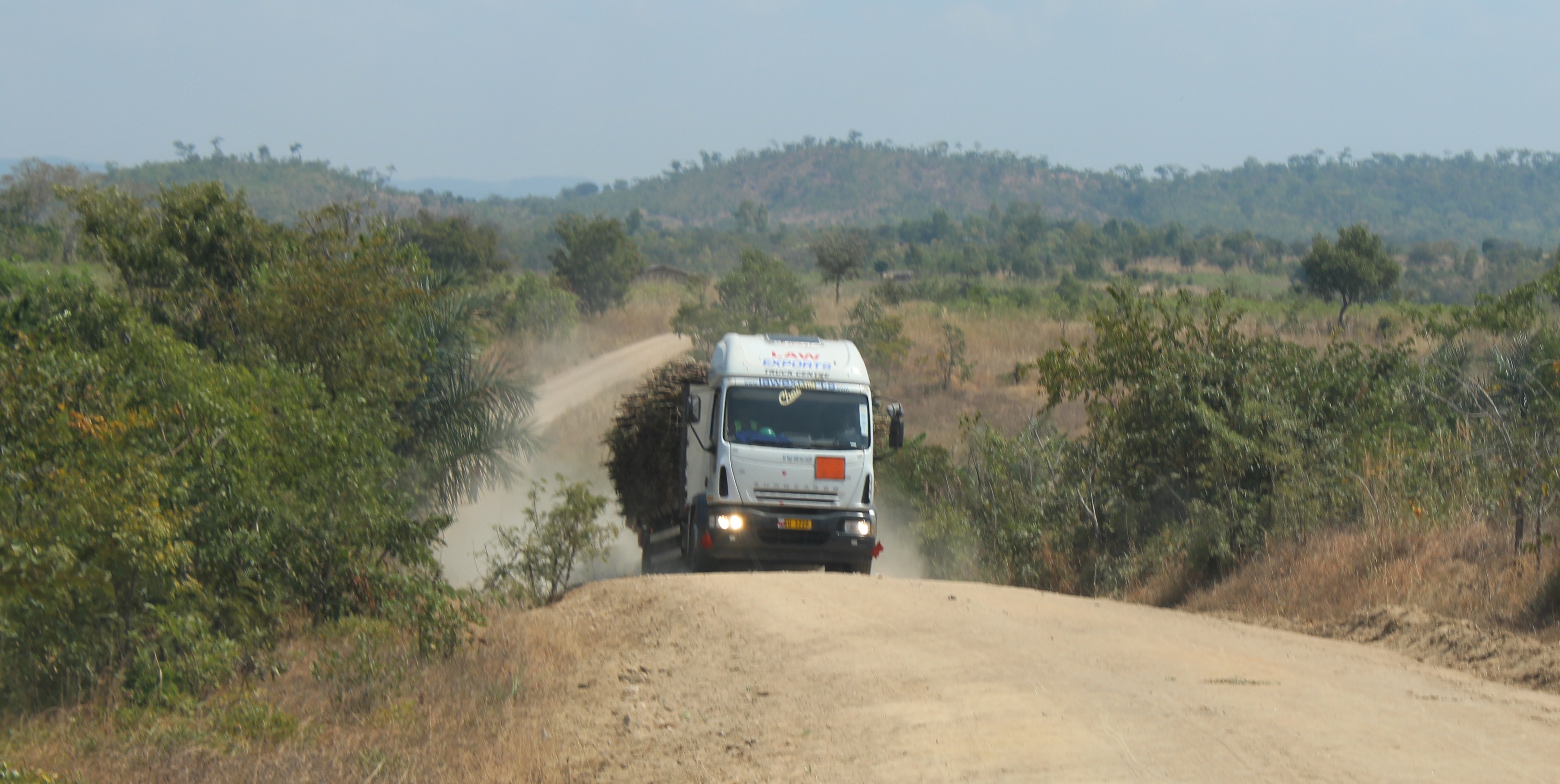 Lonely Planet has referred to Malawi as, “one of the safest African countries for travelers, but you should still be reasonably cautious and employ common sense.” Having said this there are some safety precautions one should take when traveling the roads of Malawi.

When walking near the streets and roadways one must remember the vehicles are moving opposite those in America. Traffic travels on the left side, as compared with the right side. Therefore oncoming traffic will seem on the opposite side of the road from what is expected. What at first glance seems like a vehicle going away from you (because of the lane it is traveling in) is actually coming toward you. Give special attention to the traffic patterns.

When driving one must recognize the traffic pattern is opposite in everything, including entering roundabouts, and when turning left or right into oncoming lanes. Most instruments on your dashboard are also opposite, including steering wheel, turn signals, and the windshield washer.

Staying inside the white lines (when there are actually white lines on the roadway) is not a strong characteristic of Malawi drivers. In recent years the number of vehicles on roadways have greatly increased. With stoplights often not working, and traffic patterns much more intense, drivers often take matters into their own hands and take drastic, dangerous measures to get through the congestion. The lack of divided highways leaves only two-lane roads to carry what is often quite heavy traffic. This offers unexpected dangers to unsuspecting travelers.

Because of the lack of breakdown lanes, broken pavement, and people or animals on or near the roadway oncoming lorries (trucks) often refuse to give way when the truck or its load extends into the oncoming lane. One might expect the truck driver to extend courtesy and give way. This is almost never the case. The smaller vehicle is expected to give way, even if that means edging off the road to avoid the oncoming lorry. It can be a fatal mistake to play “chicken” with a giant oncoming truck. Be wise and give way!

Breakdowns in the Road

In developed nations, including the U.S., most major roadways have adequate “breakdown lanes.” If a vehicle has trouble it is moved off the traffic lanes because of inadequate “shoulders” on which to move a vehicle. In Malawi there is seldom a sufficient amount of space to move a vehicle off the roadway. Therefore breakdowns remain on the road, a serious threat to traffic. Tree branches laying in the road are the means by which most drivers warn oncoming traffic of a threat in the roadway, out of sight beyond the next curve, over the next hill, or immediately in front of you in the road.

Malawi is one of the poorest nations on earth. This is evident in vehicles traveling Malawi roads and. Far too many vehicles are so unsafe they would be banned from travel in most nations. Of special concern are taxis and mini-buses. If you start to get into one of these vehicles and have doubts about unsafe features, get out and call for another means of transportation.

To have your own car does not give you a leg up on safety. Roads often have an ample supply of potholes to attract your attention, and there is no guarantee oncoming large trucks (lorries) will remain in their own lane. People and animals walk on, or near the roadway, and most roads are narrow and winding in mountainous areas. Driving at night is especially dangerous and should be avoided if at all possible.

Travel During the Rains

If you travel off the main tarmac roads you will find yourself on gravel or dirt roads or pathways. These can be especially dangerous during the rainy season. Great care should be given to traveling when rains may hinder, impede or suddenly bring to an end your plans for the day.

The rainy season is from November to April. During this time intense rains take place almost every day, and often times very strong. Travel in the bush country can be slowed or halted during this time.

In spite of travel concerns Malawi is called the “Warm Heart of Africa,” because of the friendliness of the people. The visitor will receive a warm welcome in Malawi.