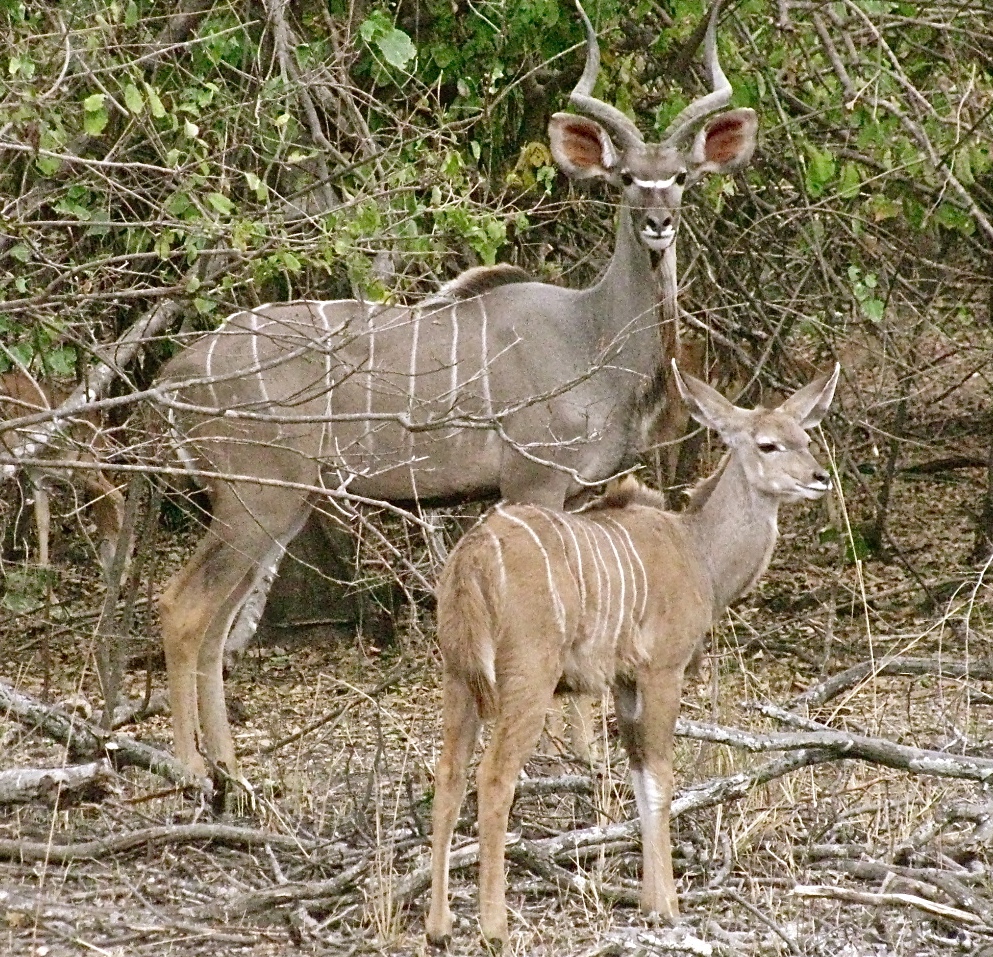 When discussing Malawi one can assume this question will be asked, “Are there wild animals in Malawi?” The answer is, “Yes, but perhaps not the way you expect.” Since animals do not respect “no trespassing signs,” and often wonder into areas where the food is grown. It is not uncommon to find a small percentage of animals leaving the reservation, or going outside the protective fences of the game parks. Smaller animals are the most prevalent, but it is not uncommon to have an elephant, hippo, or crocodile wondering into a village determined to share the garden with the property owners.

The largest portion of the animal population live in protected areas known as game parks or national parks. Malawi has a sizeable national park system, and in recent years has undergone major improvements, and increases in animal populations. Population density in the countryside makes animal independence a most hazardous move, and to leave the protected confines of the park can be disastrous.

Inside the parks one can easily experience a large array of animals. One that is common in many park areas is a member of the antelope family, known as the kudu. Distinctive characteristics quickly separate kudus from the rest of the antelope class. One is size; the kudu is one of the largest species of antelope, with the bull weighing 420 to 600 lbs (190 to 270 kg), and the female 260 to 460 lbs (120 to 210 kg). The male can be as tall at the shoulder as 63 inches (160 cm), and the female 34 inches (100 cm).

Another distinguishing characteristic is the 4 to 12 vertical white stripes along their body. At first glance it appears the animal stood too close to a painter. The paint was spilled, and ran down the animals back, creating the white, vertical stripes.

The third feature is the twist of the horns on the bull. The first twist will turn at about six months, and a full-grown kudu has 2 ½ twists. The kudu is found primarily in scrub, woodland, or bush country. The twist of the horns helps the male “hook” the higher tree branches in order to pull down the leafy branches that other animals cannot reach.

Common predators of the kudu are the lion, hyenas, and wild dogs, while occasionally a Nile crocodile can take down an unsuspecting kudu.

The kudu life span is only about 7 – 8 years. They can travel in herds of as many as 30 – 40, although this is unusual because obtaining food is hard for large groups. They will spend 50% of their day seeking sufficient food sources.

Linkedin
Posted in Travel
Subscribe to our Newsletter
Donate