A major focus of the Malawi Project and its sister organization, Action for Progress, is the distribution of medicine, medical supplies, and medical equipment to a large number of the over 600 Malawi government medical facilities scattered throughout the nation. Procuring, sorting, distributing these supplies, and following up on their value falls to two medical directors, one on each side of the ocean, and both faced with the challenge of influencing the acute shortage that plagues the poverty-stricken nation of Malawi. Charged with this monumental task are Madalitso Mwandoloma B.S. R.N. and Diana (Suzi) Stephens R.N.

Suzi is a Co-founder, and Medical Director for the Malawi Project in the U.S. Her medical career spans 50 years of service in hospitals in Ohio, Florida and Indiana. After moving to Indianapolis in 1985 and completing time at Riley Hospital for Children, and Community Hospital she completed 20-years-of service at St. Vincent Healthcare System. In 1999 she solicited, obtained funding and inspired the building of a 110-bed, 5 building medical complex north of the capital city of Lilongwe. In 2007 she retired from healthcare in the U.S.  to devote full time to the medical needs of Malawi.

Her work has taken her, not only to hundreds of hospitals throughout Malawi but to Uganda, Mexico and South Sudan where she successfully obtained supplies to outfit one of the early medical facilities in the newly independent nation of South Sudan.

Suzi currently oversees procurement of millions of dollars in medical supplies being distributed in a large number of the over 600 healthcare facilities throughout Malawi. Suzi travels to Malawi each year to review the medical programs, and lead teams of volunteers.

Madalitso is the Medical Director and a charter member of Action for Progress in Malawi. She was born on 17 June 1979 and is married and living just west of the capital.

She received her certificate as a Nursing Midwifery Technician from the Malawi College of Health Sciences in 2002, and her Bachelor of Science Degree in Nursing from Daeyond University in 2017.

She holds additional training in Antiretroviral Therapy from the Community of Saint’ Egidio (DREAM) in 2007, Therapeutic Care in ART in 2008 (Organized by the Malawi Ministry of Health), and Child Counseling by Medicins Sans Frontierers-Belgium in 2009.

Madalitso served under Medicines Sans Frontiers-Belgium at the Thyolo District Hospital from November 2002 to June 2011, then completed her BS degree in 2017. 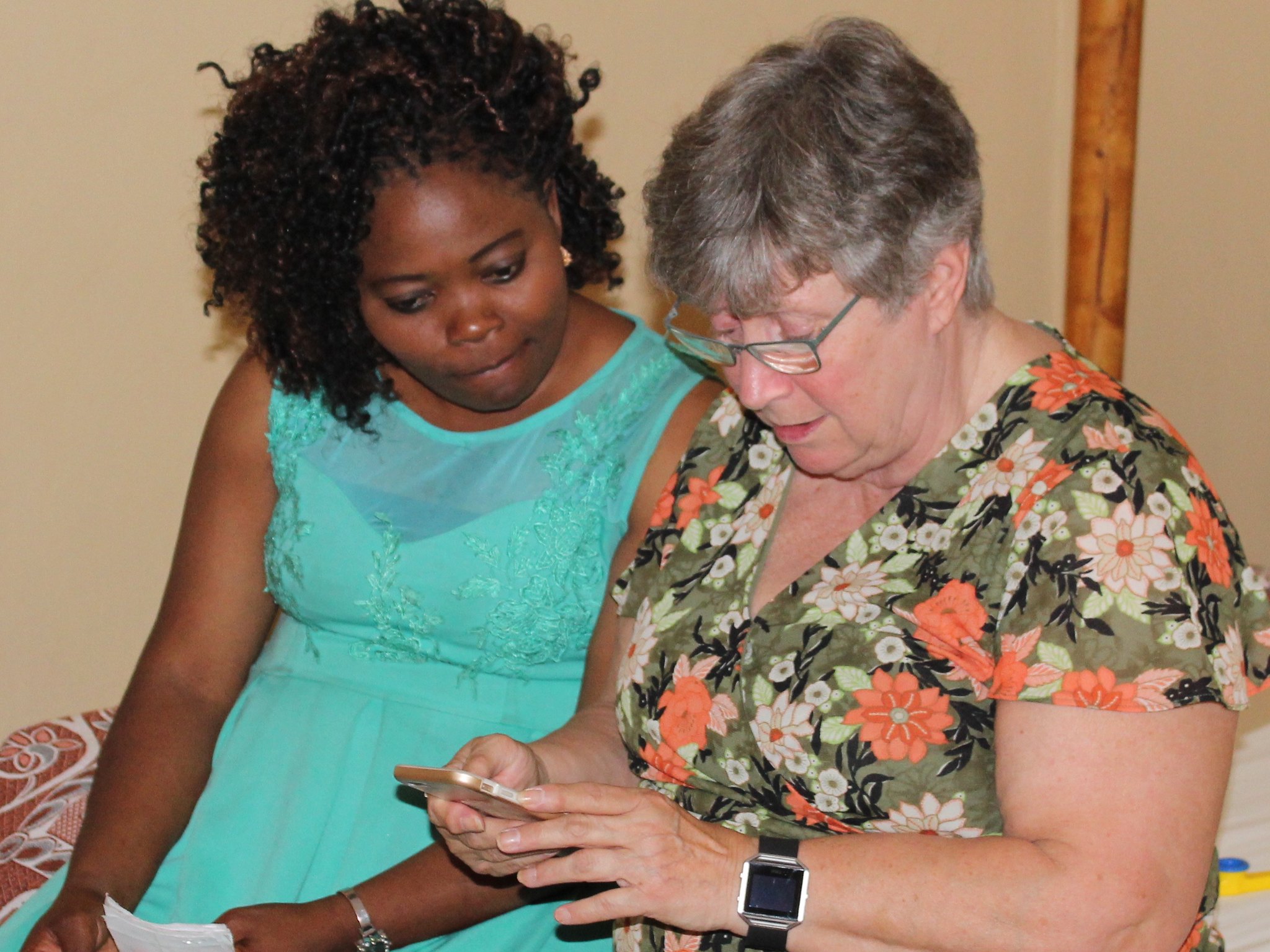