Zomba District … Nelson was seriously ill at the time, and death was stalking his future. There was little money and no resources to offer a glimmer of hope for his heath. Then Nelson and a pilot program that had been put in place in 2013 between the Malawi Project, World Emergency Relief and one of WER’s European affiliates crossed paths. Wilson Tembo, representing the program of aid for sick children, recommended Nelson and he was added to a growing list of children receiving assistance. Since its beginning, the program has enlisted 15 children for assistance. These children come from all three regions of the country and are following closely to determine the results of this pilot program. Success is seen in all of the children and most have been able to resume their place in their families and community as productive and promising citizens.

Critical illnesses among children can be found around the world. In any nation, no matter how rich or poor, they require a large outpouring of resources, time and energy to restore their health. However, in emerging nations such as Malawi, illness eats up needed funds for food and survival, robs the family of school fees and health services from other members, and empties family coffers of needed manpower and experience to care for the property, gardens, and the family labor pool. Because of the lack of resources, children in Malawi are trapped in abject poverty as a result of chronic disease. They fail to receive an adequate diet, and often cannot attend classes or provide for themselves.

Nelson is an example of the problems faced by two children from the same family, both suffering from chronic illness and both in serious need of assistance. Nelson was recommended to the program from the Zomba Hospital in the southern region of Malawi. At the end of just one year in the program, Nelson showed great improvement. Now, at the age of 13 he has a healthier life than ever before, and a promising outlook for his future.

His grandmother, Mercy Chikaola, who cares for Nelson and his sister, is thankful to the sponsors who have helped her grandson. “You can see a change now. He is growing faster than before. This aid has saved my grandson’s life. I really thank God for this,” she reports.

One can only imagine what accomplishments may lie in Nelson’s future and the number of lives that may be influenced for good because someone cared enough to send the funds to help restore his health. 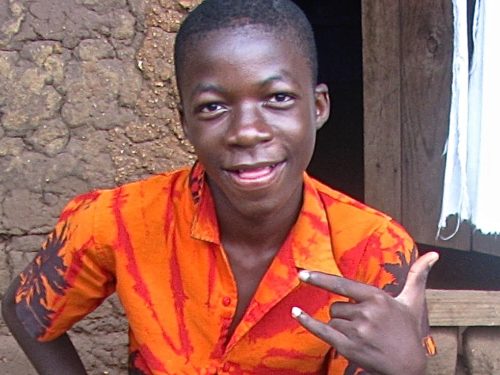 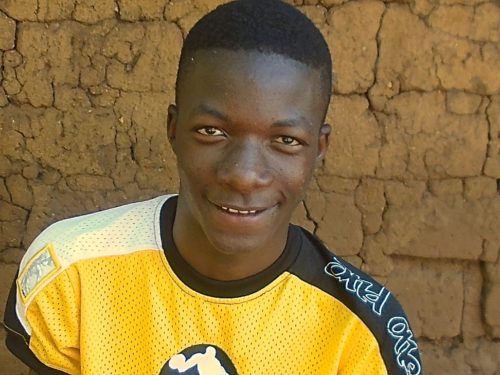 Linkedin
Posted in Be The Change, Healthcare, Medical, Supply Distribution, Sustainability
Subscribe to our Newsletter
Donate