It’s a Sunday morning, and not uncommon for Christians to flock to their respective places of worship. Malawi has a very high percentage of Christians, and the Bible is the most important tool for any Christian. It is the Word of God.

This Sunday morning, I traveled 40 minutes north of Malawi’s capital city and was accompanied by Richard Stephens from the Malawi Project. When we reached our destination not far from the tarmac road, we were welcomed at a 200-member congregation where we worshipped that day.

As we reached the end of the service, it was announced that 4 had sought to be baptized. They were led out of the prayer house to a nearby river. They were baptized that very morning.

Like many Christians in rural parts of the country, only a few own Bibles. Many must depend on church leadership who are among the few who own a Bible. Most of the time the leaders read and teach the flock. The members put their trust in what leaders/ preachers teach them.

Liness Banda is one of the old members of the church. Despite being a born-again Christian for several years, she has never owned a Bible. A Bible cost MK7,500 ($10) each. Since about 80% of the population live on less than a dollar a day, owning a Bible remains a huge task for a large proportion of the population.

Thank God that with support from the Malawi Project those in northern Indiana who helped send these Bibles, Liness now owns a Bible of her own. It is by God’s grace, that now in this congregation there are six more members who have a chance to receive and own a Bible. 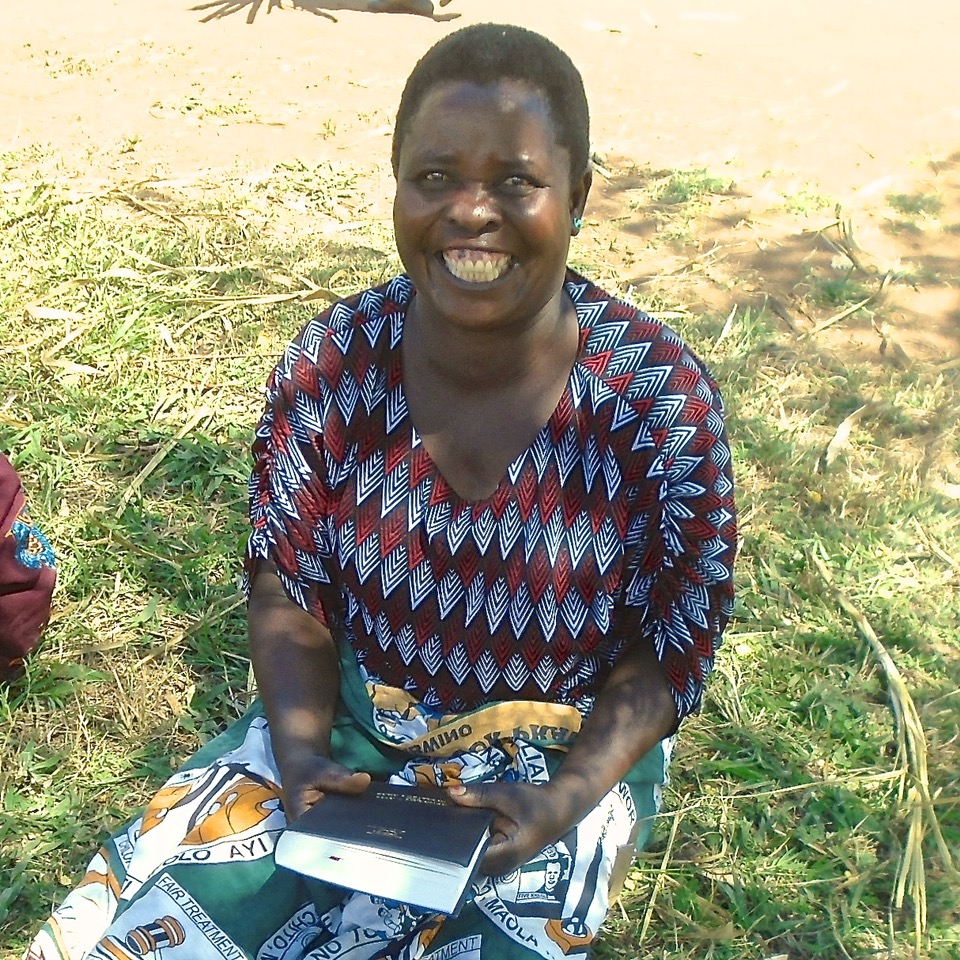