In The Dark of Night 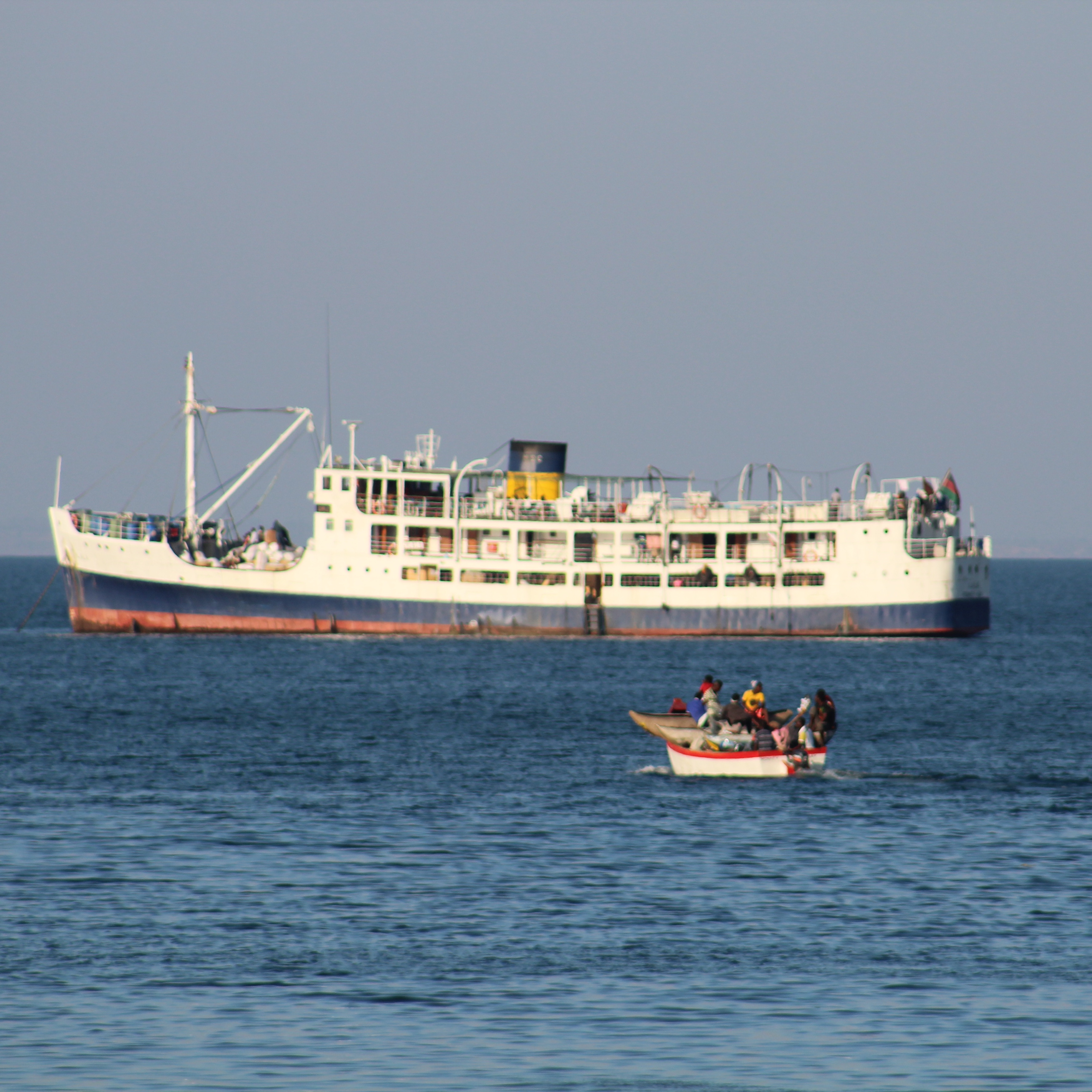 Senga Bay, Malawi … Sleek and silent, shrouded in the darkness of a moonless night, the Ilala entered Senga Bay with little or no warning. Hours later, as the morning light crept across the eastern horizon the hull cast shadows on the sparkling blue water that recalled times long, long ago.

Referred by some as “the most important asset for Lake Malawi” the Ilala Ferry has been transporting goods and people for over 60 years.

The 620-ton vessel, the MV Ilala, formerly known as the Ilala II, has plied Lake Malawi since 1951. Based in Monkey Bay, on the southern shore of the lake, the ship remains the most important long-distance transport for people living along the coast.

Constructed in 1949 by Yarrow Shipbuilders in Glasgow, Scotland the ship was then dismantled and transported to Malawi in pieces, then reassembled.

The ship has the capacity to transport 360 passengers and 100 tons of freight.