At its July board meeting, the Malawi Project’s Board of Directors voted unanimously to accept Ron Pottberg to its board of directors. Ron has been active in church and assistance-based programs in Africa and has traveled extensively throughout the continent, including years of travel and experience in Malawi.

Ron began his ministry in churches in Western Colorado while working in the mines as a certified diesel/heavy equipment mechanic. From there Ron and Susan, his wife of more than 42 years, attended the Sunset International Bible Institute in Lubbock, Texas where he graduated in 1985. After further study in the Graduate / Missions Program and graduation in 1986, they moved to Durban, South Africa, and served as missionaries for the next eight years. They moved back to the US in 1994 and settled in Cedar Park, Texas, working full time, up to the present, with World Bible School. During this time, he has served in many capacities including Operations Manager, field representative to churches in the US and as head of the International Relations department coordinating all overseas operations for WBS. He makes three to five trips a year overseas working extensively in numerous countries with both local residents and missionaries.

Ron and Susan moved back to Colorado in 2006 and have made their home on a small farm near Delta, Colorado where he also serves as the minister for the local church.

For more information about Ron: https://www.malawiproject.org/about-us/board-of-directors/ 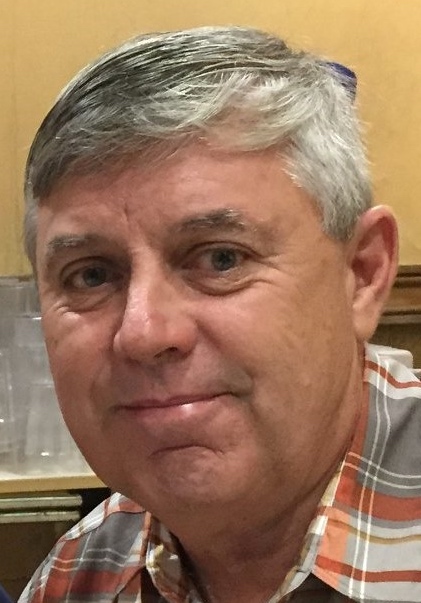 Linkedin
Posted in Board of Directors, Malawi Project, Uncategorized
Subscribe to our Newsletter
Donate